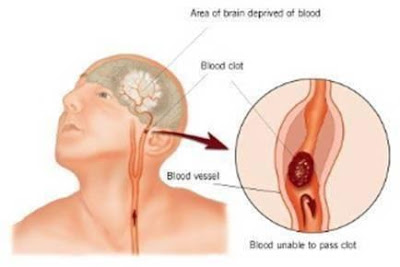 
I have done my part. Will you?
Posted by California Custom Knives at 5:51 PM 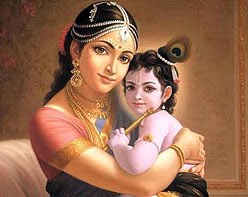